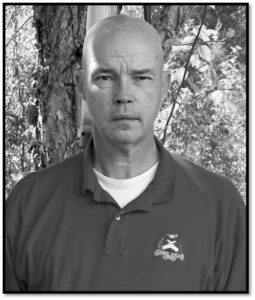 Jim Rosebrock is the former Chief of the Antietam Battlefield Guides.  Jim currently serves as a volunteer and tour guide at the Antietam National Battlefield. Jim is a retired army officer and currently works for the Department of Justice. He is currently conducting research for a book that will tell the story of the regular artillery companies during the Civil War.  Jim also discusses interesting topics about the Maryland Campaign on his blog South From the North Woods. 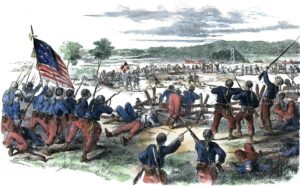 Jim will cover the often overlooked artillery action on the southern end of the battlefield between Ambrose Burnside’s Ninth Corps and the batteries of David Jones and A.P. Hill’s artillery. Union Artillery played a much more important role in Burnside’s capture of the bridge than normally understood. Likewise Confederate artillery played a key role in slowing the advance of the Ninth Corps after Burnside successfully crossed the Antietam until the arrival of A.P. Hill’s division late in the afternoon.