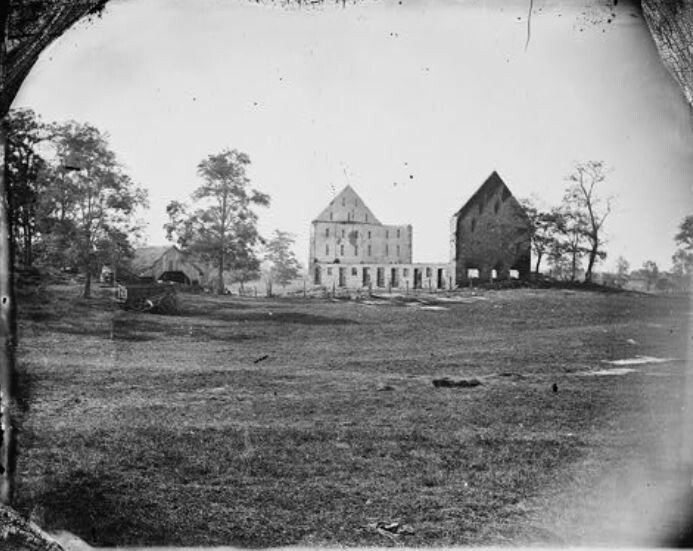 The impact of two large armies during the Battle of Antietam on September 17, 1862 brought death, disease, and destruction to the civilian population of the small hamlet of Sharpsburg, Maryland not only on that dreadful day but for weeks and months afterward. One of the hardest hit families in the area may have […] 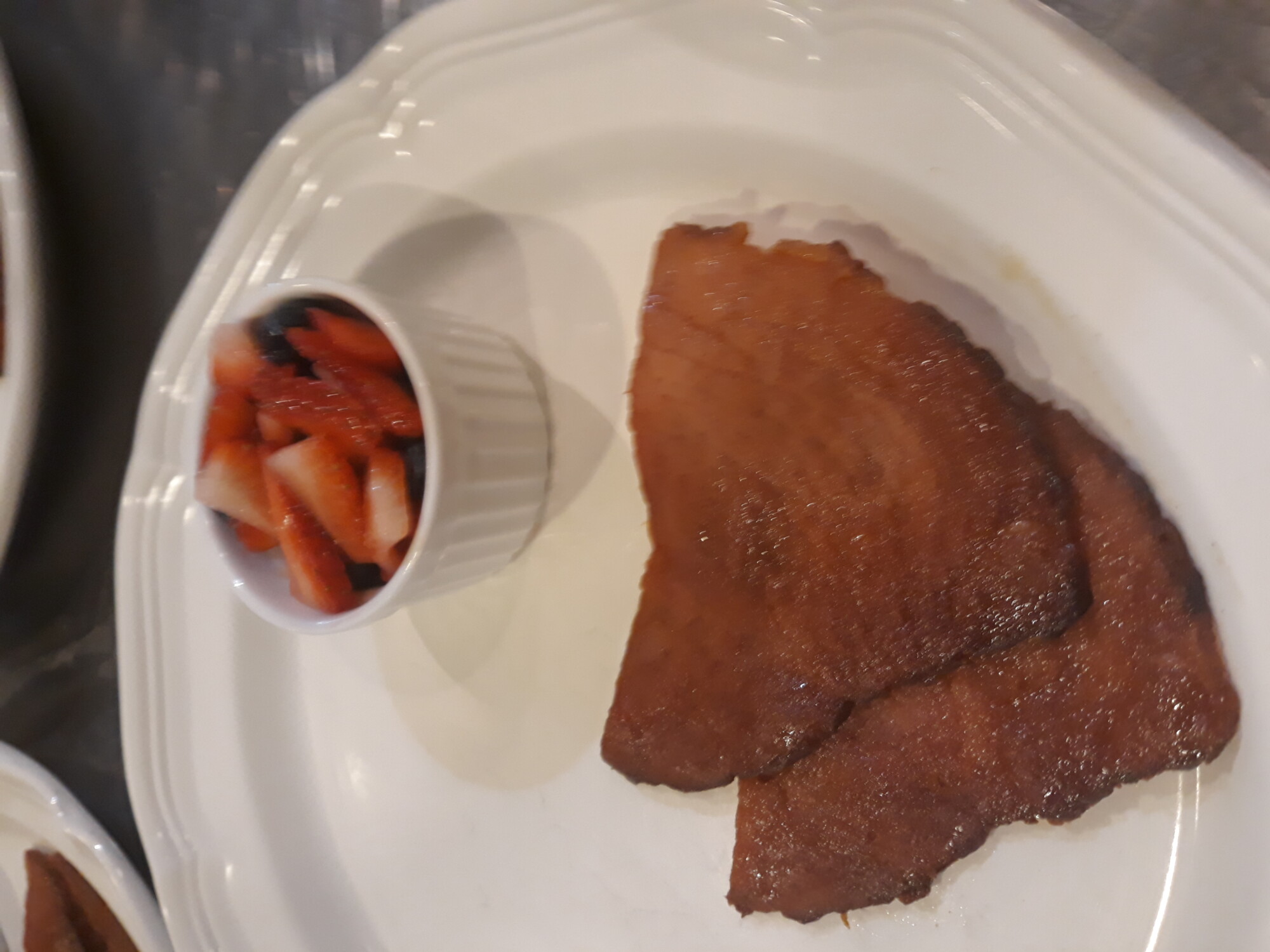 Baked Ham Slices with a Brown Sugar Glaze is a great side to any breakfast entrée. This easy glaze is made with brown sugar, orange juice, honey, and spices and makes the PERFECT addition to a holiday ham.  Best of all it only takes 5 minutes to make!     This recipe makes approx. […] 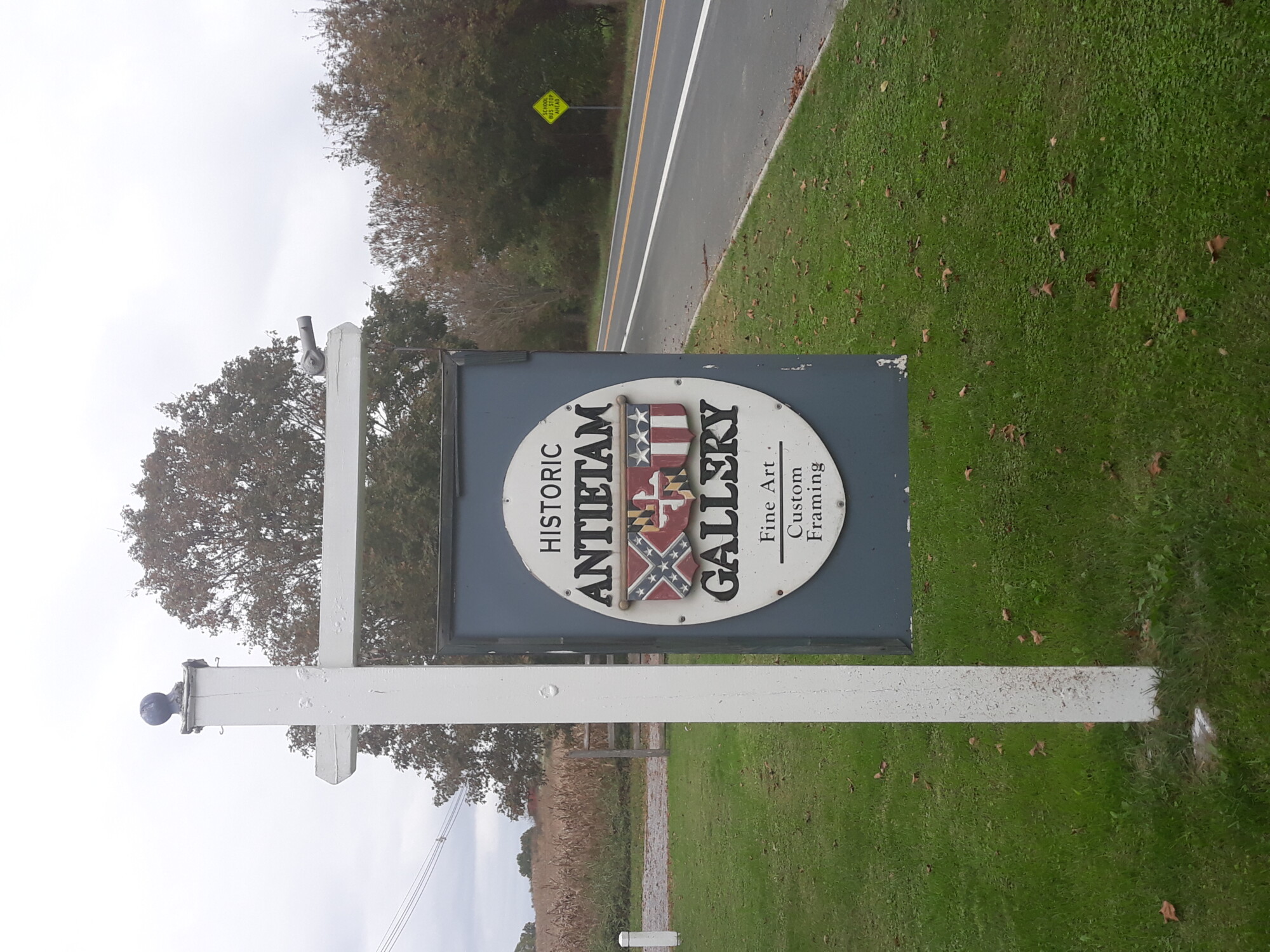 About the Antietam Gallery The Antietam Gallery is owned and operated by Jim Kehoe.  For over 30 years Antietam Gallery has been serving Washington and Frederick County MD and Jefferson County WV.  Jim has created a niche in Sharpsburg with distinctive custom framing, a large selection of civil war art and unique items, along with […]

We continue the story of the Farmsteads  of Antietam with the Jacob Avey farm that sits at the southern edge of Sharpsburg. The D.R. Miller cornfield, the Poffenberger woods, and the Piper orchard; when we hear these the names of these places we know where they are on the Antietam battlefield and the action that occurred […] 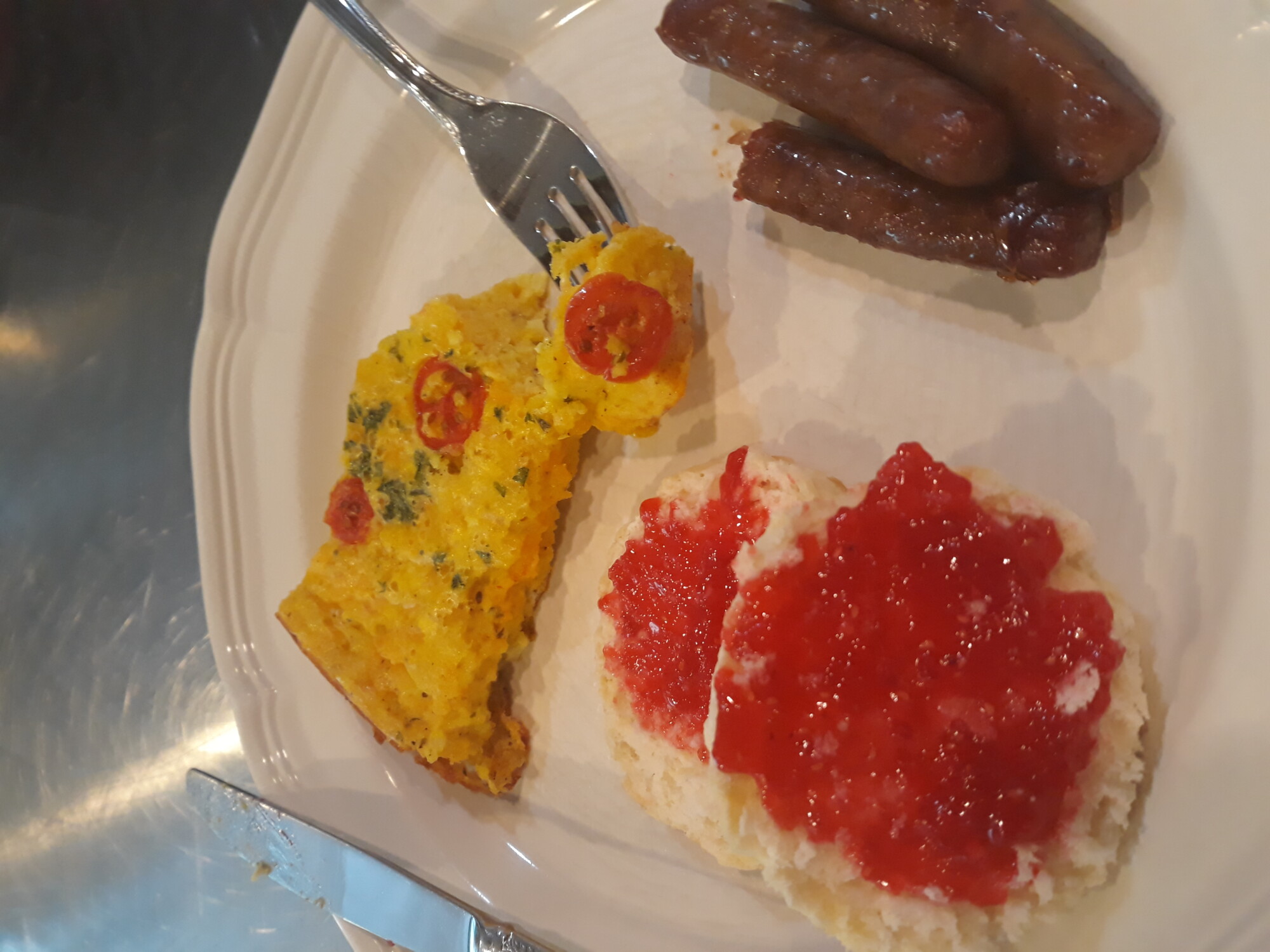 Are you looking for an easy, colorful breakfast casserole that looks amazing and tastes great?  Well, we have the answer for you with our Italian Egg Bake.  This is one of our favorite savory dishes, especially when we have a full house.          This recipe makes approx. 10 servings and here are […] 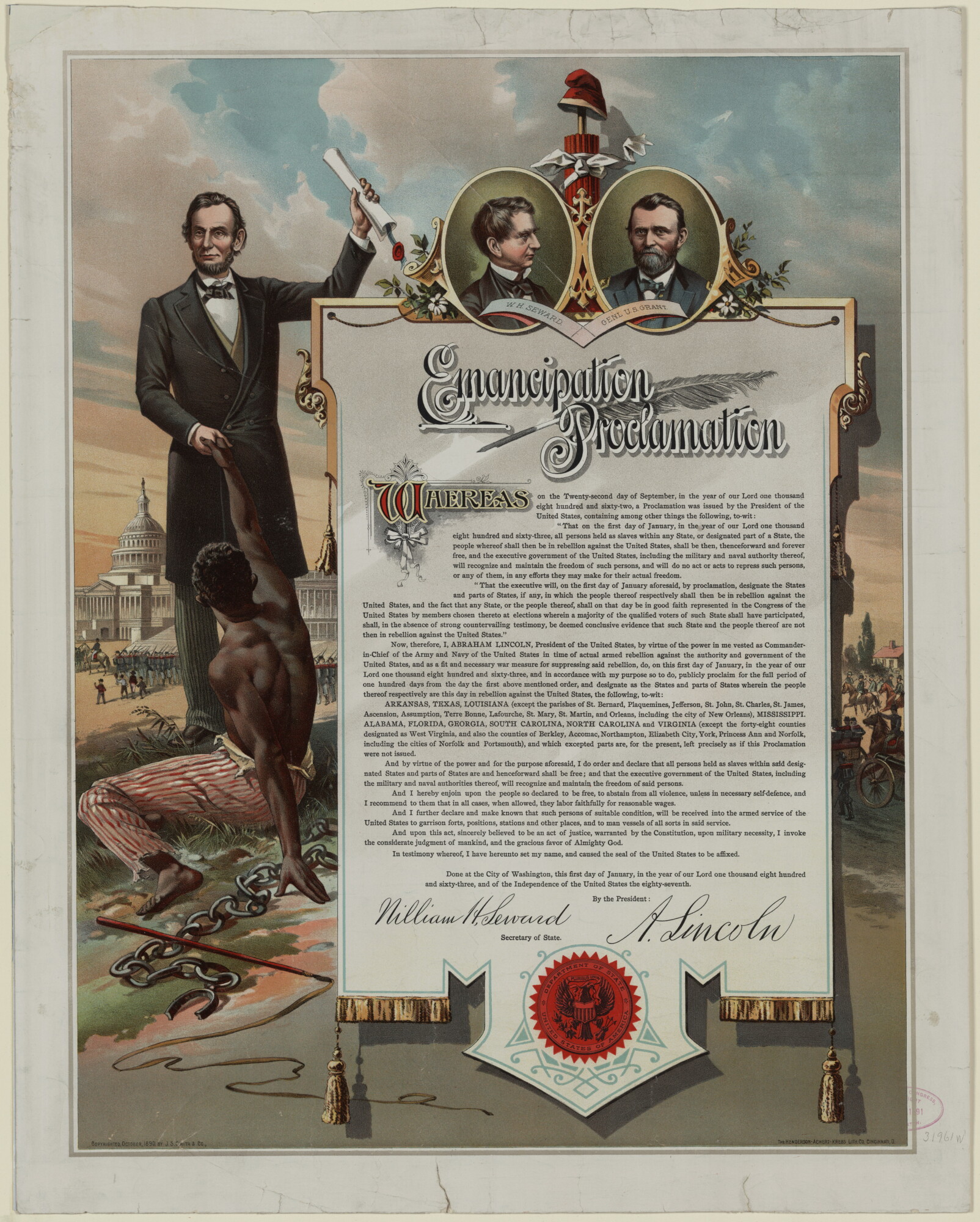 When we think of the Battle of Antietam, many think of the 23,100 casualties that resulted in the twelve hours of ferocious combat. We also relate Antietam to the battle that ended the Confederacy’s first invasion into the North.  Seldom do we connect this strategic victory to President Lincoln’s announcement of the Preliminary Emancipation Proclamation […] 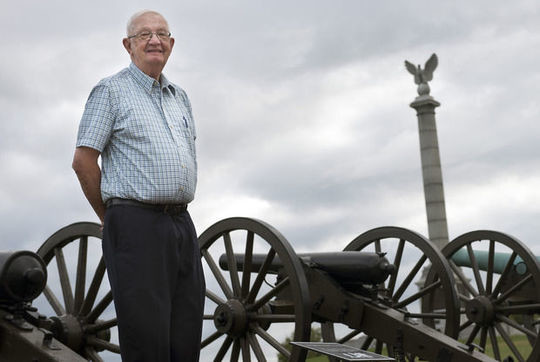 John Schildt hardly needs an introduction. He is well known for his many books relating the various aspects of the Maryland Campaign of 1862 and local history. Reverend Schildt graduated from Shepherd College, Wesley Theological Seminary and has studied at Western Maryland College, Gettysburg Seminary and West Virginia University. Rev. Schildt was introduced to Civil […] 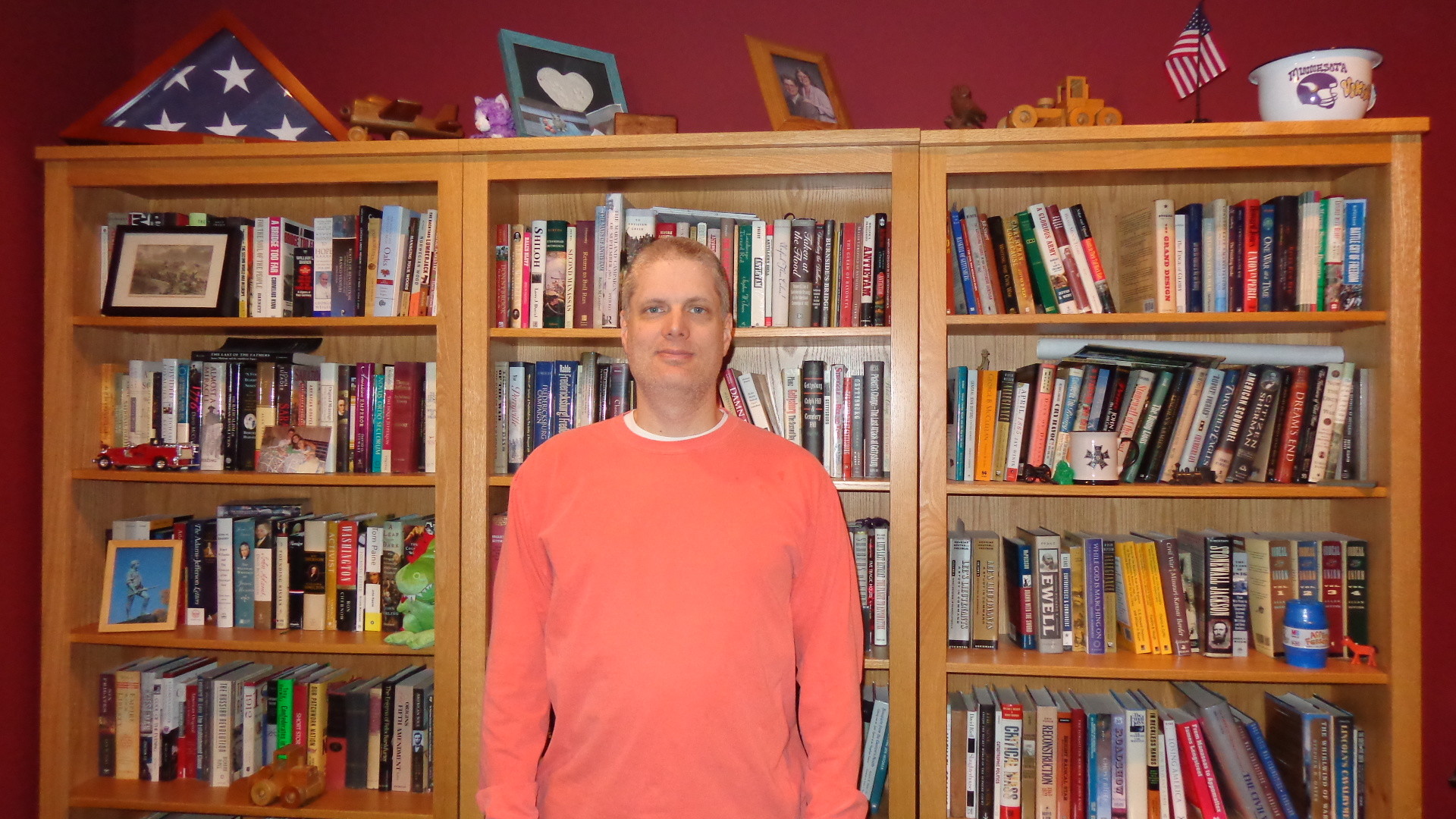 On Wednesday, August 18th, Darin Wipperman will present his Summer Lecture Series talk,  – “‘Such a Bloody Set of Men:’ The 35th Massachusetts in the Antietam Campaign” The new soldiers of the 35th Massachusetts Infantry left Boston in late August 1862, not knowing how quickly their world would be shaken to the core. Joining Ferrero’s […] 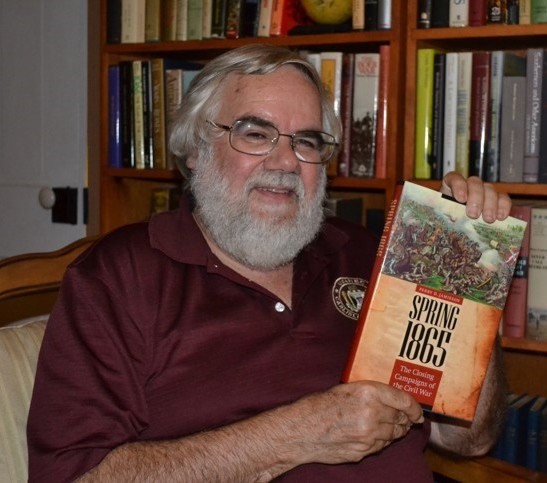 Perry Jamieson earned a PhD in history and worked for about thirty years as a civilian historian for the U.S. Air Force. He is the author of two books on Air Force history, one on the U.S. Army during the late 1800s, and four on the Civil War. He retired as the senior historian of […]

Steven R. Stotelmyer, a lifetime student of the Maryland Campaign, is a native of Hagerstown, Maryland. After a stint in the U.S. Navy he earned a Bachelor of Science Degree from Frostburg State College and a Master of Arts from Hood College. Mr. Stotelmyer currently serves as a volunteer and tour guide at the Antietam […] 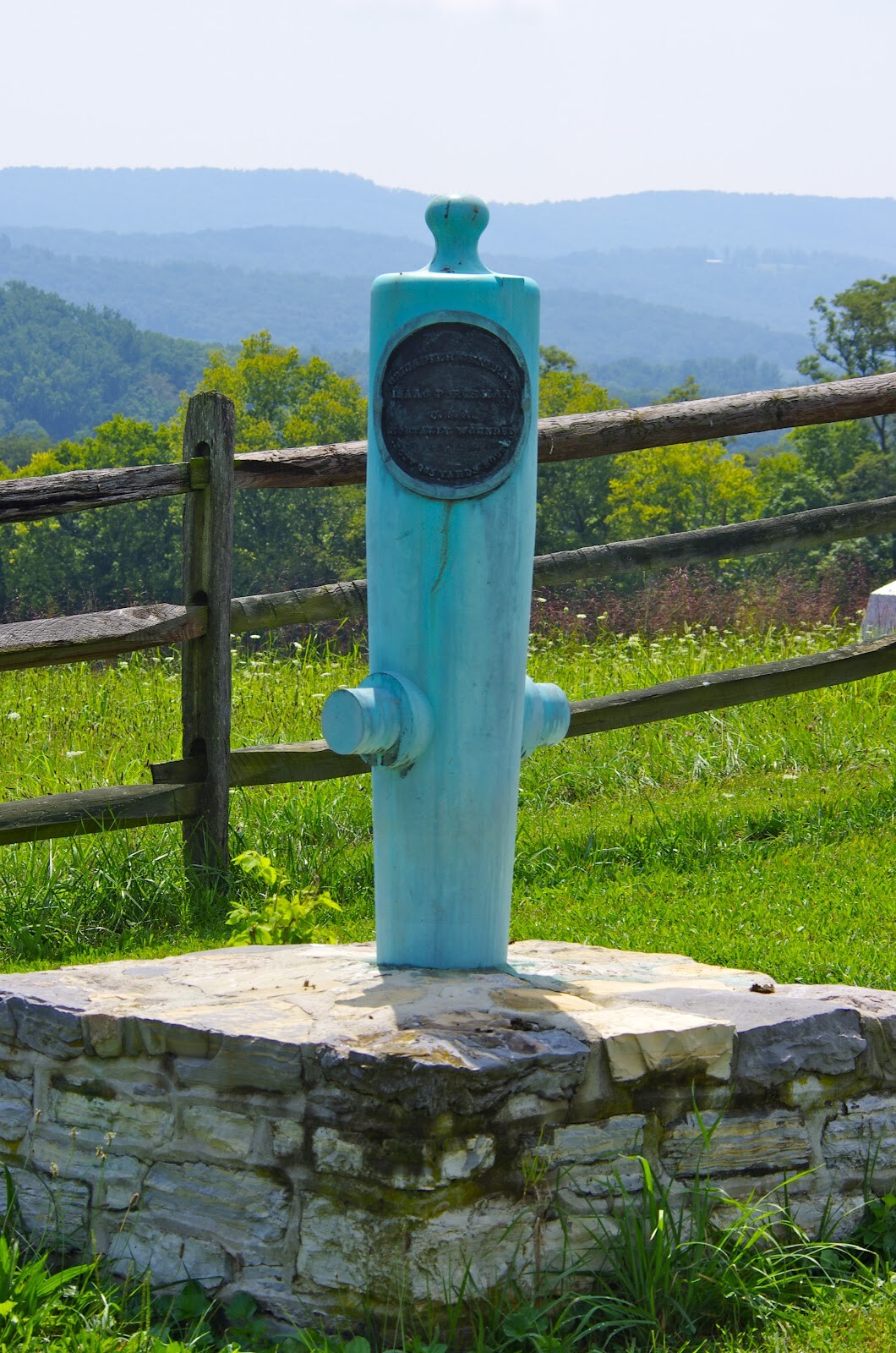 The Battle of Antietam produced casualties on an unprecedented scale in a single day of combat. Officers were a group of men that was particularly hit hard. When officers fell on a battlefield, it produced even more confusion and chaos. This talk will examine the effect of these officer casualties on the battle and […] 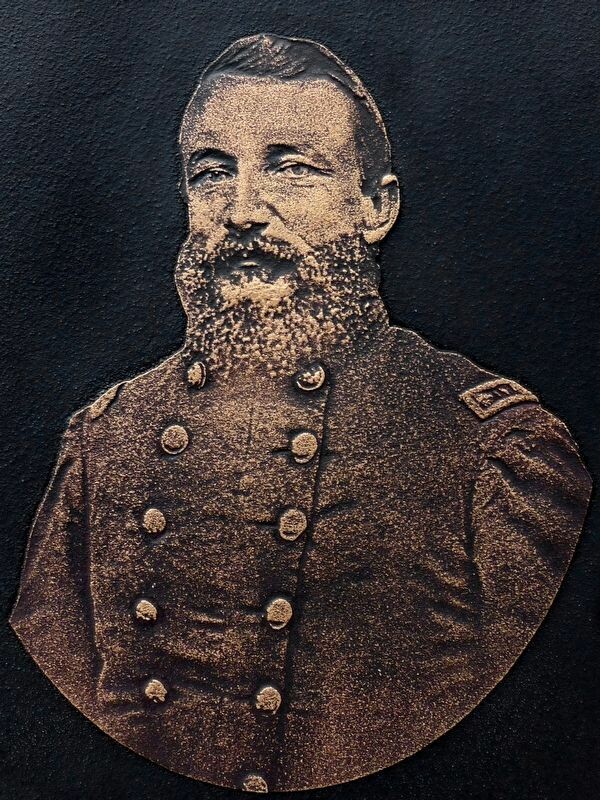 Colonel Edward M. Mobley was a local hero.  He was a Civil War veteran, volunteer firefighter and served as sheriff of Washington County. After the war Mobley was active in the local G.A.R. post.  On Wednesday, July 21st, Antietam Battlefield Guide, Justin Mayhue will present his Summer Lecture Series talk, – “Col. Mobley, 7th […]