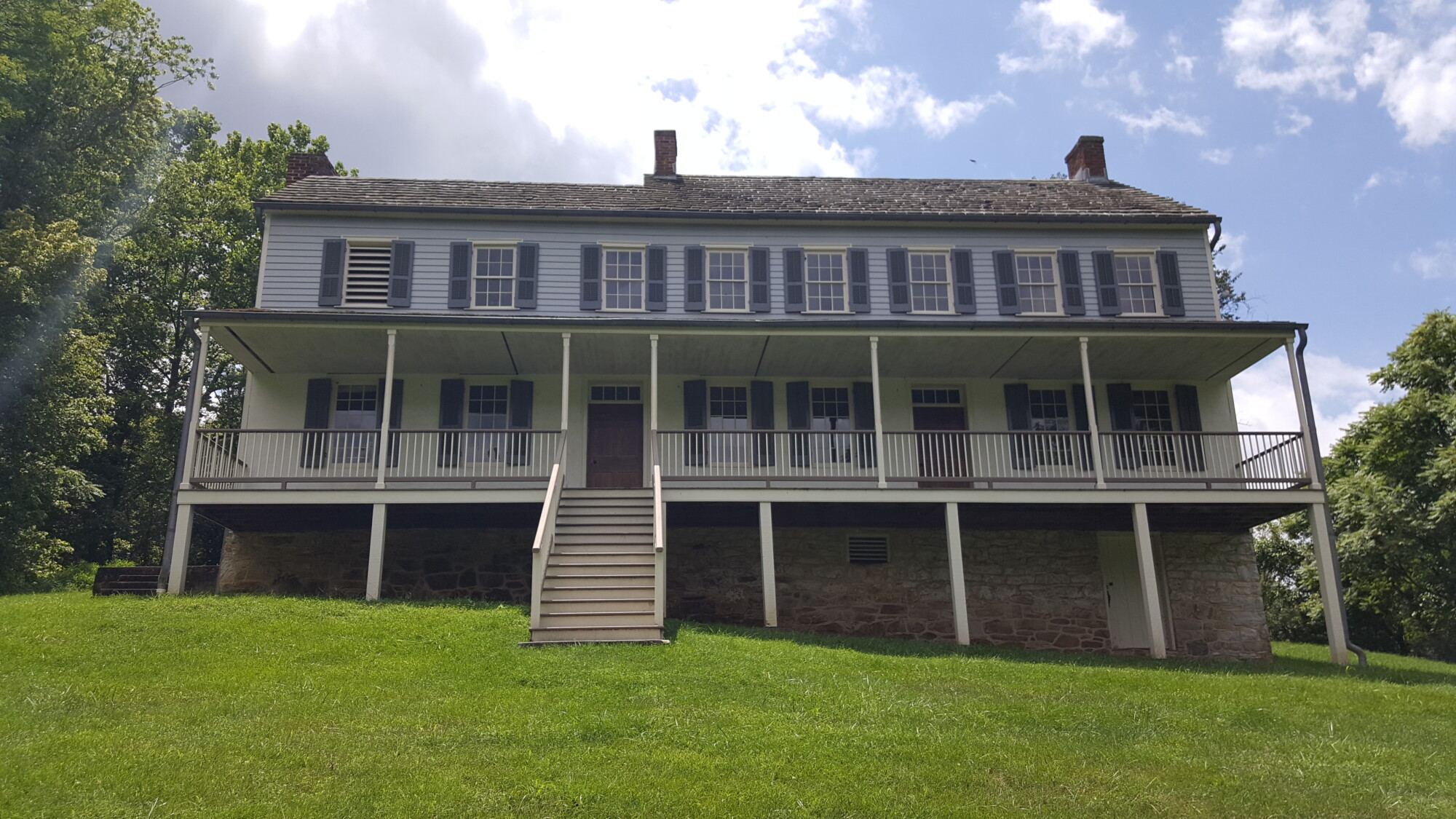 The John Otto farm is the last farmstead on the battlefield and is often overlooked as you drive to the Burnside Bridge.  Although the main house is the only period structure still standing on the property, the Otto farm is full of history. In 1763, Joseph Chapline, Sr., founded the town of Sharpsburg. Upon his […] 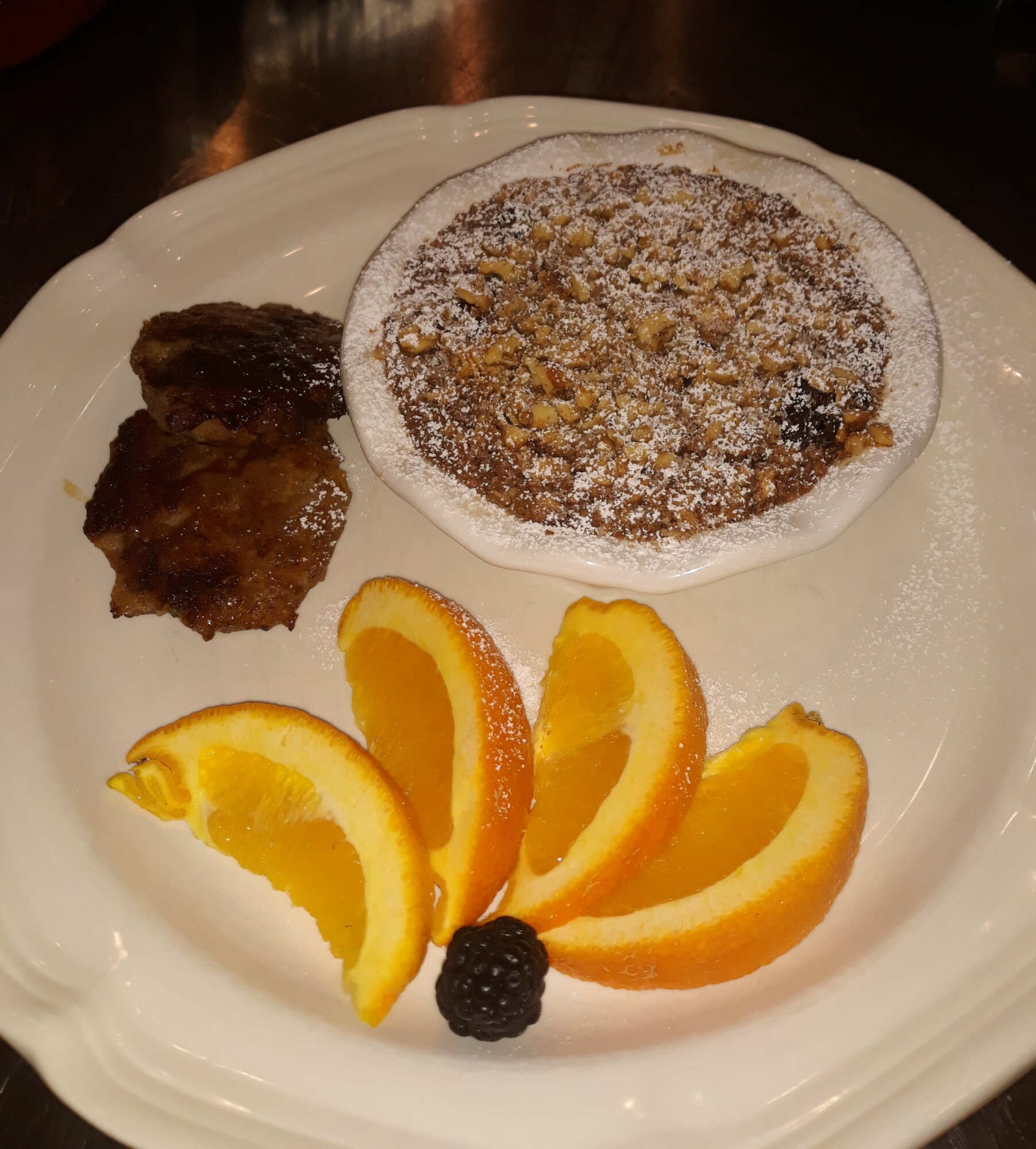 As we close out the Dog Days of Summer and start dreaming of the cool weather of Fall, here’s a perfect breakfast or brunch dish to get you in that Autumn mindset. Baked oatmeal is a traditional and comforting Amish breakfast dish . Unlike regular oatmeal, which is made on the stove-top and has […] 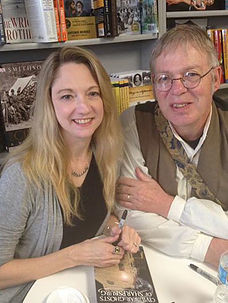 Shortly after purchasing the Inn in 2015 we received a call from a couple that wanted to discuss the possibility of using a photo of the Inn for the cover of their upcoming book.  Later that week we meet with Julia and Mark Brugh to discuss their book and what photo they wished to use.  […] 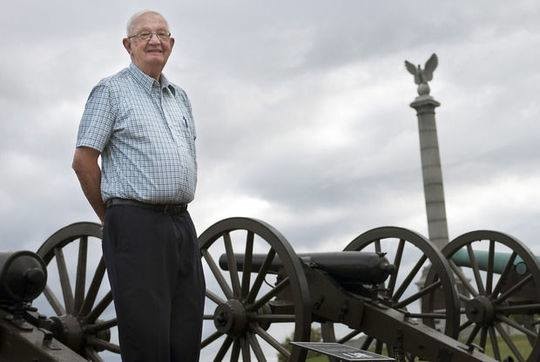 John Schildt hardly needs an introduction. He is well known for his many books relating the various aspects of the Maryland Campaign of 1862 and local history. Reverend Schildt graduated from Shepherd College, Wesley Theological Seminary and has studied at Western Maryland College, Gettysburg Seminary and West Virginia University. Rev. Schildt was introduced to Civil […]

Although he is known for personally leading troops on the field during the Overland Campaign in 1864, the first time General Robert E. Lee actually took an active, direct role in tactical field operations was at the Battle of Antietam/Sharpsburg in September 1862. In this presentation, Alexander Rossino will document Lee’s movements during the fight […] 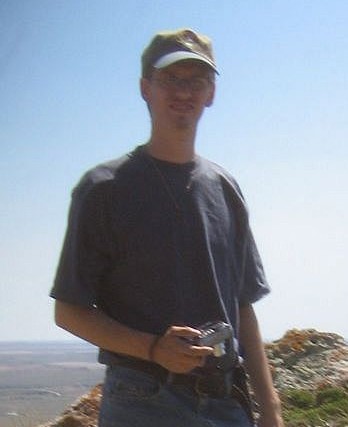 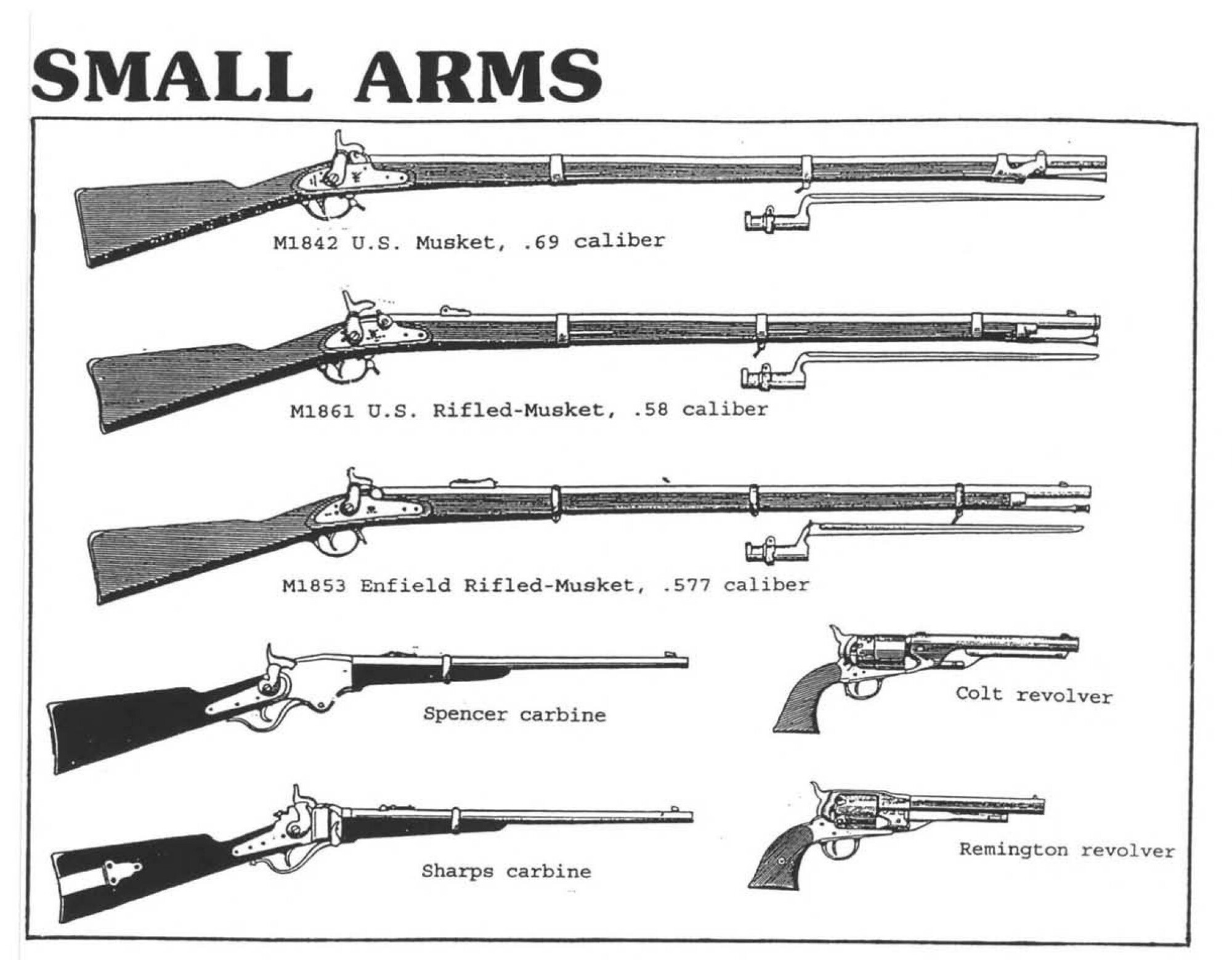 Small arms are the firearms carried by individual soldiers.  The American Civil War had witnessed a technological revolution in weaponry.  During the war small arms consisted of an incredible variety of muskets, rifles, carbines, revolvers, and even shotguns. Small arms, accounted for half of the war’s 620,000 killed and wounded.  On Wednesday, August 12th, Antietam […] 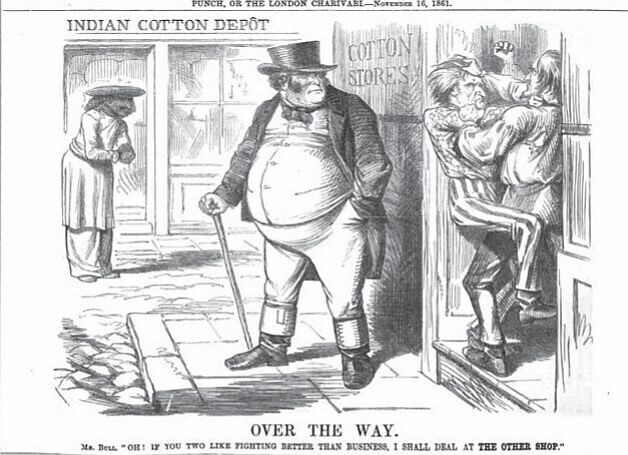 On Wednesday, July 29,  Antietam Battlefield Ambassador, Nigel Wainwright will provide an overview of the American Civil Wars’ impact on international relations and trade.  He will also discuss how a global political war got dangerously close to being a global shooting war by identifying some of the main characters involved.     Nigel Wainwright was a […] 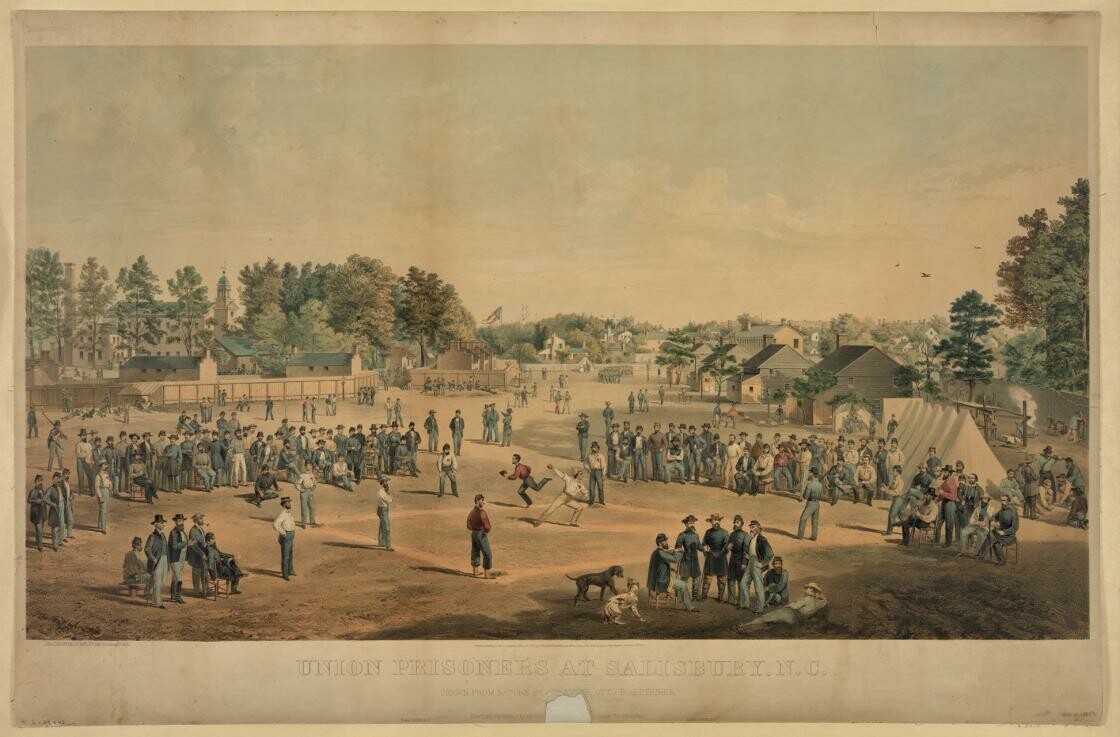 They say that the American Civil War helped transform the game of baseball from a regional pastime in America’s northeast into a national obsession that endures to this day.  Found out how on Wednesday, July 15 when baseball historian, Richard D’Ambrisi presents “Baseball in the American Civil War“. Richard will explore the style of civilian […] 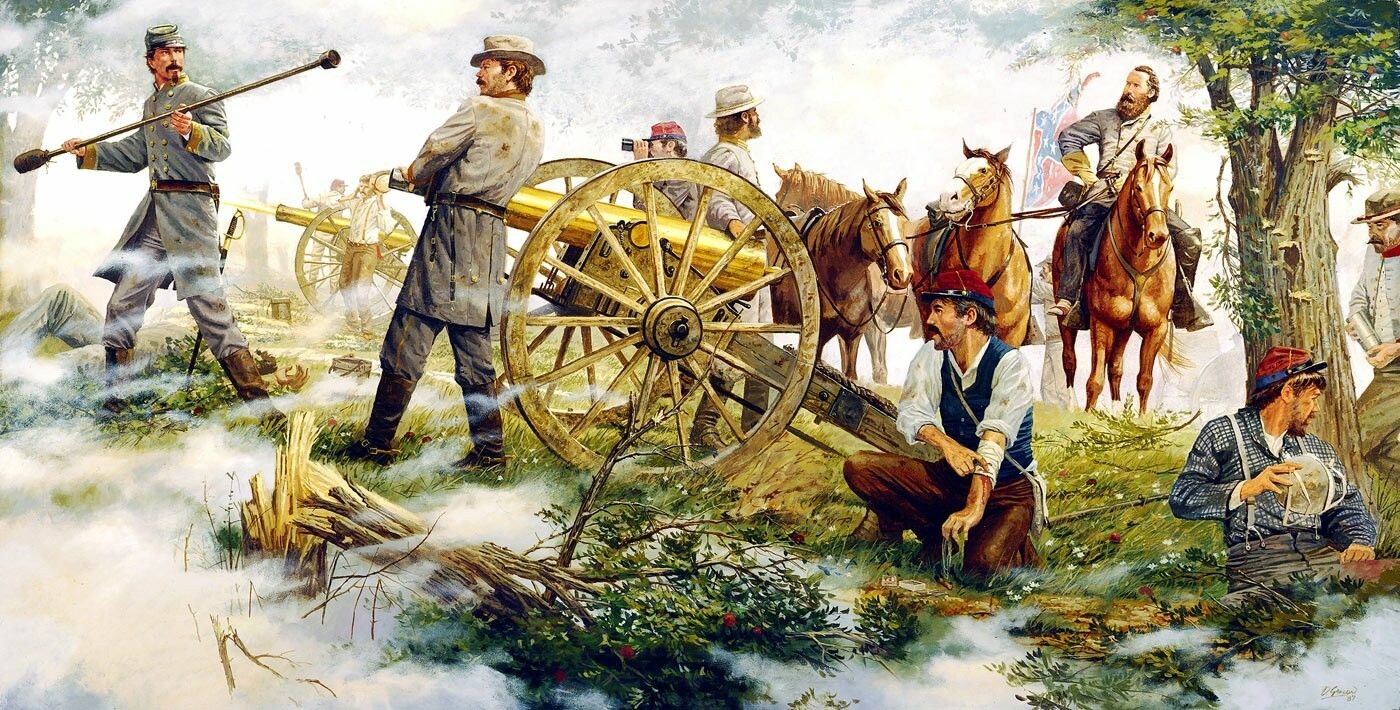 According to Antietam veteran and historian Ezra Carman, confusion ‘reigned supreme’ among the Confederates after they were dislodged from the Sunken Road, with several desperate attempts to turn the flanks of Union Generals French and Richardson and save Lee’s center. In the midst of the confusion came James Longstreet’s hastily prepared counter-attack that bent back […] 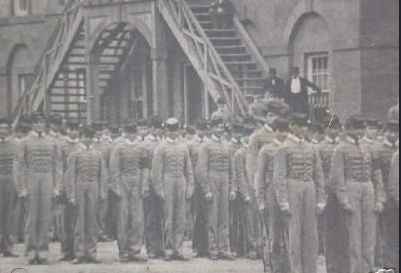 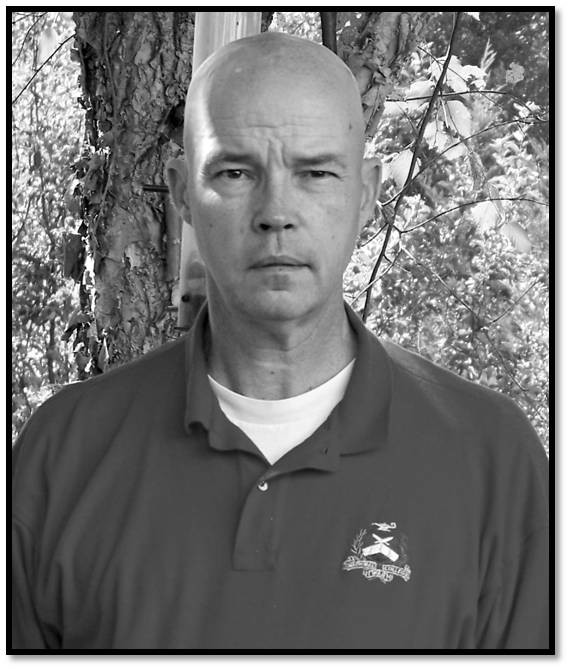 Jim Rosebrock is the former Chief of the Antietam Battlefield Guides.  Jim currently serves as a volunteer and tour guide at the Antietam National Battlefield. Jim is a retired army officer and currently works for the Department of Justice. He is currently conducting research for a book that will tell the story of the […]